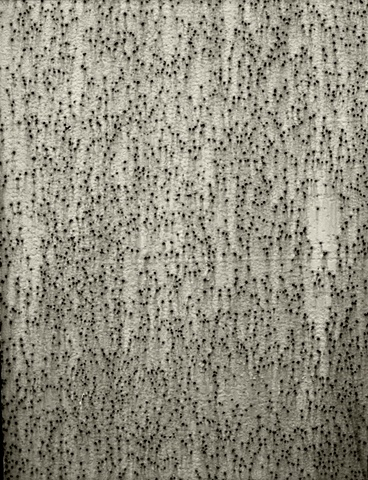 The 8x10 view camera work by one brother from the project "Sibling Rivalries" A.K.A. "The Photographer’s Brother".